This is an old one but it’s one of the most moving stories I’ve ever seen.

It’s about an autistic kid called Jason McElway who was the manager of his high school basketball team and finally had his wish to play with the team granted.

Jason’s job was to give out water to the players and motivate them. He never actually got to play a game until the last game of the season where his coach put him on the court for the last 4 minutes of the game.

This is what happened… (get a Kleenex ready)

Jason had a dream – to play a game of basketball with his team. He had to wait out nearly a whole season, but the time finally came where he would be able to live his dream.

This is just a simple example of the power of dreams – but a very powerful one. (did your tear ducts well up too?)

With our own lives, it doesn’t hurt to do something out of the ‘norm’ once in a while to get closer to achieving our dreams.

And of course, never stop dreaming!

To your success,
Stuart Stirling

p.s. I’d love to hear your thoughts about this video. Please leave them below.

Hiya! Welcome to my site! Want a free gift? Download Two DFY List Building Funnels For Free that you can set up and earn commissions with starting today!

Welcome back! Don't miss out on downloading my Free Done-For-You Affiliate Cash Kit Funnels if you haven't done so already. You'll love them! 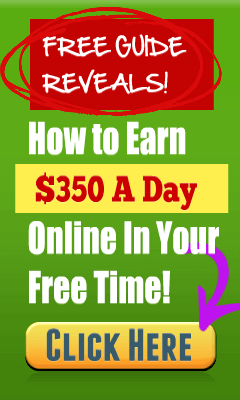